Childhood music lessons can sometimes leave painful memories, but they seem to carry benefits into adulthood. A new study reports that older adults who took lessons at a young age can process the sounds of speech faster than those who did not. 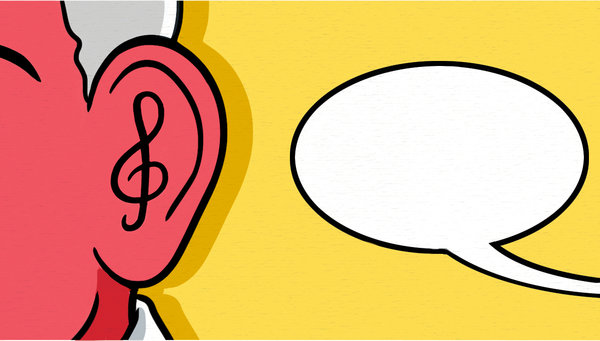 “It didn’t matter what instrument you played, it just mattered that you played,” said Nina Kraus, a neuroscientist at Northwestern University and an author of the study, which appears in The Journal of Neuroscience.

She and her collaborators looked at 44 healthy adults ages 55 to 76, measuring electrical activity in a region of the brain that processes sound.

They found that participants who had four to 14 years of musical training had faster responses to speech sounds than participants without any training — even though no one in the first group had played an instrument for about 40 years.

Dr. Kraus said the study underscored the need for a good musical education. “Our general thinking about education is that it is for our children,” she said. “But in fact we are setting up our children for healthy aging based on what we are able to provide them with now.”

Other studies have suggested that lifelong musical training also has a positive effect on the brain, she added. Dr. Kraus herself plays the electric guitar, the piano and the drums — “not well but with great enthusiasm,” she said.